A Script Supervisor's job is split into two main functions:

Taking notes for the editors so they can quickly locate the shots they’re looking for, and also noting which takes are preferred by the Director and which ones aren’t!

I assist the Director in 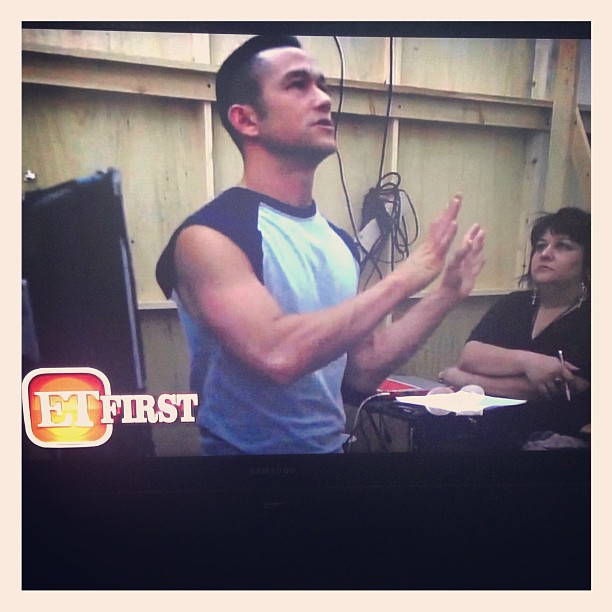 maintaining details of story continuity (as shooting progresses) as well as creating and maintaining the Script Supervision Notes.

Weeks and sometimes months can pass between the shooting of back to back scenes in a story. Keeping continuity ensures that all wardrobe, hair, makeup, props and camera angles from Scene 24 shot today, match those of scene 23 which was shot 3 weeks ago.

In addition to these duties, as a script supervisor, I also give the 2nd Assistant Cameraman (AC)  as well as the Sound Mixer a scene and take number to ensure that the post house will be able to easily find the right piece of film to go with its matching sound. 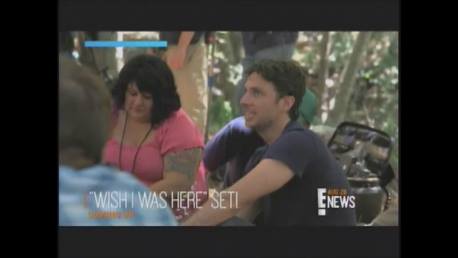