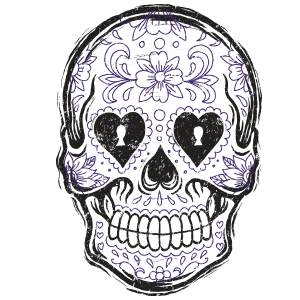 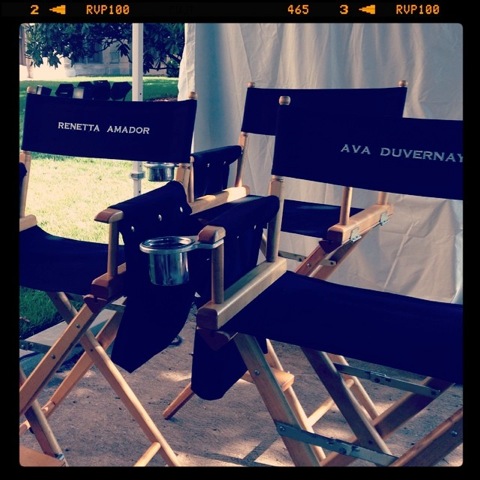 In 2000, Renetta was living in Austin, Texas working in the social services field as a Program Director for a youth organization, when she decided she wanted to take a leap of faith and pursue a career in the film industry.  Putting all her belongings in storage, she packed her clothes and headed for Los Angeles, CA.

It was in Los Angeles where she met Bob Gary, a Script Supervisor who had worked on such films as “Whatever Happened to Baby Jane”. “Hush, Hush, Sweet Charlotte”, and “The Searchers”.  Bob took Renetta under his wings and taught her everything she needed to know to begin her career in film.  In 2007, after a few years working on acclaimed indie hits such as “Quinceanera” winner of the 2006 Sundance Grand Jury and Audience Award, she became a proud member of Local 871, the union for Script Supervisors.  This enabled her to expand her career in film.  Her first film as a union member was “(500) Days of Summer” where she began her professional relationship with Jospeh Gordon-Levitt that continued on with “Don Jon”, his directorial debut.  Other notable projects include, “Ouija”, “Wish I Was Here”, “Beyond the Lights”, “Dope” and “Selma.”

Since her early days where all Script Supervisors worked on book, she is now a “digital scripty”, providing all notes in a digital format.  She uses a variety of programs (Script-E, Peter Skarrat’s digital forms, File Maker Pro) based on what is best for the project.  And of course will still break out the pen and paper when the need arises!